Ken of the Sealed Knot

Whilst most of us enjoy visits from the British Gas Man and offer numerous cups of tea, I like to find out a little more about the stranger walking through my door, examining the heating system and giving nods of approval. Today was a little different though. I never imagined meeting and individual so full of interesting stories with a hobby that would be the envy of most of my historian friends. His name is Ken and with his wife, they are members of a historical re-enactment society called the Sealed Knot. 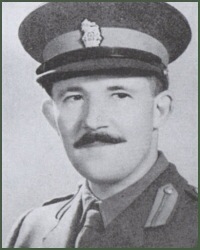 The idea of the Sealed Knot came from a dinner party at the founder’s house, Brigadier Peter Young, in 1968. He was launching his book on the Battle of Edgehill and threw a costume party to publicise it. Once the organisation was formed, over the next few years it attracted over a thousand members. Today this re-enactment society has grown even further with groups formed under different names to cover areas across the UK; the Army of Ireland and Scotland and the Army of Parliament. Although the history of the name, Sealed Knot, comes from the time of the Protectorate when royalists were fighting to restore the monarchy, this society has another more pressing agenda than political affiliations – to educate and encourage interest in British history through re-enactments.

Back to Ken. He started out by sharing his story of how he joined British Gas (every engineer has an interesting tale to tell) and as an elderly gentleman, why he chose such a different career path from his previous IT background. Watching my brood waltz through the house, he started describing how he took his (favourite) grandchild out to re-enactment days and my interest was piqued. With a wife who has a deep love of history, they used to attend historical events around the country. It was only after his daughter with three children decided to move back home so that she could buy a house pushed the idea to the forefront.

They needed somewhere to go to find their own time and space and of course give their daughter and family their own breathing space in close quarters. The perfect solution was to join the Sealed Knot! Dressing up as musketeers or cavaliers, travelling to incredibly beautiful parts of the country and re-enacting history seemed a far cry better than getting on each other’s nerves.

I watched Ken as he described the amount of effort and devotion they put into these special events. A great deal of time, money and energy is spent not only travelling to venues across the United Kingdom, but setting up days before the actual event to ensure perfection once visitors arrive.

With his long golden hair tied back (for work) in a ponytail and a rather long pointed goatie with matching handlebar moustache, I could see what might have been an escape was now a serious part of his life. His twinkling blue eyes hidden under bushy brows leant an air of nonchalance and I could see the cavalier hidden inside marching across the open grounds of Castle Fraser in Scotland! 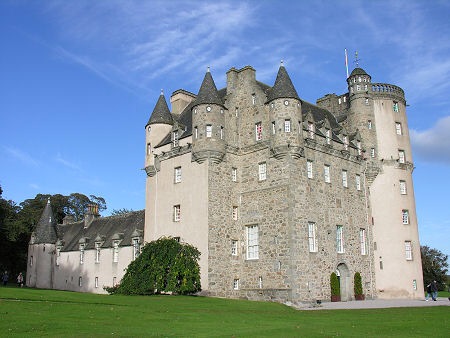 This weekend the society will be down in Dorset, the south of England for those who don’t live here. They are presenting at Sherborne Castle and he will be running a tavern for the locals. His lovely wife has just returned from Wings (a big Scouts event here in the UK) and is now preparing food for her customers this weekend. They have taken Friday off from work so that they arrive by twelve, ready to spend seven hours setting up their marquees and tables. I told him I would send out a special message to all of you who have never seen a re-enactment. Please take the time to visit Sherbourne and see a fantastic society in action. 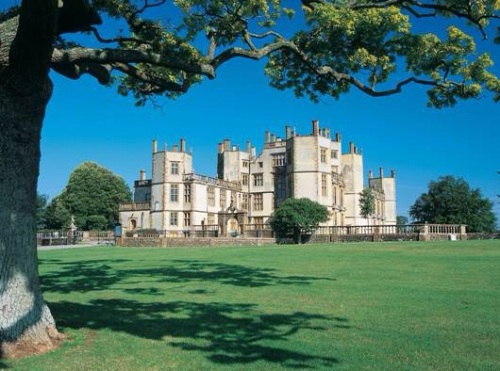 Later on this year they have an appointment at a school up North where they will be performing for the children, showing them history in action. The benefits are enormous and, of course, bringing historic moments to life for children to see, touch and feel will teach far more than a day in class. I hope more schools take up the idea of hiring the society to visit them. A big thank you to Ken the engineer and member of the Sealed Knot for inspiring this post.

12 responses to “Ken of the Sealed Knot”

Organised by Poetry at Skerries Mills